The Flower of Life Symbol 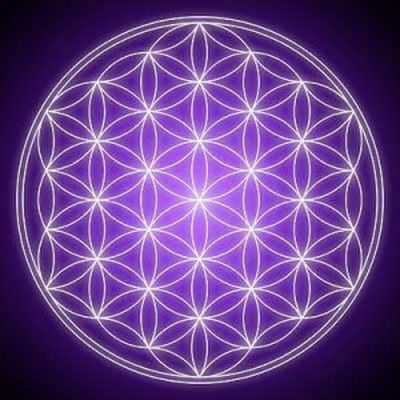 What Is The Flower of Life Symbol?

The Flower of Life symbol is considered to be sacred among many cultures around the world, both ancient and modern. Within this symbol can be found all the building blocks of the universe that we call the Platonic Solids. The symbol can be used as a metaphor to illustrate the connectedness of all life and spirit within the universe.

In my Igniting Your Inner Light course, the Platonic Solids are studied as they relate to the human body and the nature of consciousness leading the student to not only an intellectual understanding of the universe, but an experiential awareness of “God” and a feeling of connection to All That Is.

Figure 1: The Flower of Life

The Platonic Solids are important because they are found in the rudimentary construction of organic life, as well as music, language, and consciousness itself. In the Flower of Life workshop we show how these building blocks of life called the Platonic Solids serve as templates through which the foundation of all life everywhere can be expressed. Once this is understood, the importance of the Flower of Life becomes apparent as a totally integrated expression of “God” or “All That Is.” 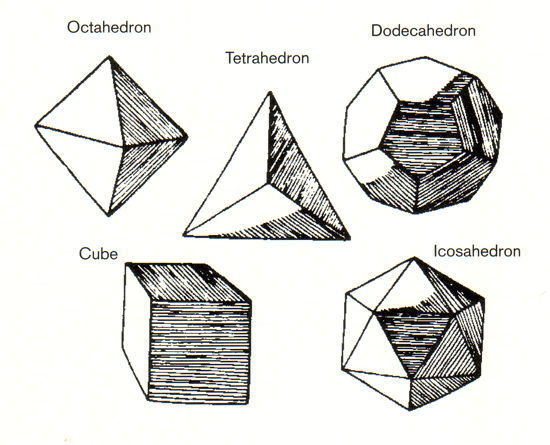 Sacred Geometry
When the teachings of geometry are used to show the ancient truth that all life emerges from the same blueprint, we can clearly see that life springs from the same source the intelligent force some call “God.” When geometry is used to explore this great truth, a broader understanding of the universe unfolds until we can see that all aspects of reality become sacred. Understanding the simple truths of sacred geometry lead to an evolution of consciousness and an opening of the heart that is the next step in the process of human evolution.

The Flower of Life – The Universal Language of All Life
Sacred geometry is the morphogenetic structure behind the reality itself, underlying even mathematics. It is the emblem of reality throughout the cosmos. The image of the Flower of Life is the penultimate shape in sacred geometry. It is sometimes called “the language of light” and sometimes “the language of silence.” The Flower of Life in fact, is a language, a language through which everything was created. Contained within this pattern is all languages, all laws of physics, all biological life forms —-including each of us individually.

Once available only to secret mystery schools, the teachings of sacred geometry are now available to everyone! They can be used to help one connect more fully with the Universe, as well as assisting with emotional and physical healing, and greater peace of mind. Once these truths are understood by the mind (left brain) and experienced through the heart (right brain), a whole new world emerges. These teachings were once given to initiates in Egypt and they were called the Right Eye of Horus Mystery School.

Where Can The Flower Of Life Symbol Be Found?
The Flower of Life symbol can be found in various locations around the planet. No one knows for sure how old this symbol really is. We can get an approximate idea of a minimum age from the middle Osirian temple at Abydos, Egypt, where the symbol is found.

The middle temple at Abydos is much lower in elevation than the other two temples. The temple was buried at the time the pharaoh Seti I was constructing the other two temples at Abydos. It is notably different in its construction. Utilizing large granite blocks and amazing precision, this temple is unlike any other Egyptian temple architecture except for the temple by the Sphinx.

The FOL symbol has also been found in Masada Israel, Mount Sinai, and many temples in Japan and China. Recently it has been found in India and in Spain as well.