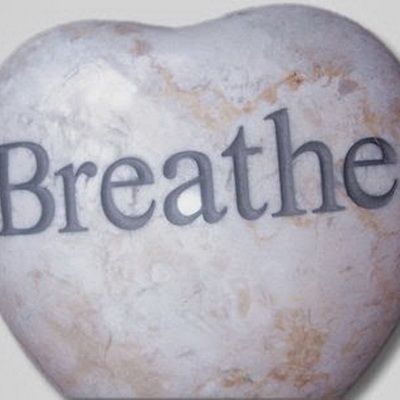 Breathwork has gone through major changes as it has evolved over the years. Originally it began as a very valuable but often painful and cathartic process involving hyperventilation (modern Circular Breathing never involves hyperventilation). The first book on Rebirthing, Rebirthing in the New Age, by Leonard Orr and Sondra Ray describes Rebirthing in its initial stages of development: dramatic, often intensely emotional or painful, but often ending with a “release” and transformation into a very blissful state.

Jim Leonard researched what happened in the moment of “release” wondering what exactly caused the bliss and why such a blissful result often happened only after dreadful discomfort. What he found was that at the moment of release people finally surrendered to feelings with which they had been fighting. He theorized that if possibly a person could surrender sooner, there would not be so much struggle and the technique could be more efficient.

His research showed him that this process of surrender consisted of five specific components: 1) Circular Breathing, 2) complete relaxation, 3) awareness of the details of emotions and sensations, 4) acceptance, love, or enjoyment of the details of the experience, and 5) knowing that integration can occur in the midst of what one is actually experiencing and doing in the moment. These components are known as The Five Step Harmonizing Method.

Breathwork Without the Five Steps

Although breathwork without the Five Step Harmonizing Method does work, it is less efficient and can be problematic. Without the aid of the Five Steps, developing autonomy skills can take much longer.

Without knowing how to adjust the breathing, for instance, the experience can be sometimes too subtle and sometimes too intense to create optimum results. Or, if you don’t know how to relax or how to broaden your positive contexts at will, you’re in for needless struggle and wasted time. If you don’t know how to “tune in” to the physical and/or emotional feelings – you’ll either have to wait until they become very intense or else waste time “waiting for something to happen”.

Breathwork is NOT a process of drama and confrontation unless the facilitator thinks it is. Focusing on catharsis or confrontation during a session can even reinforce the negative thought that unpleasantness is necessary in order to make improvements. Inevitably, these dramatized processes reinforce the idea that there is something wrong with oneself that must be gotten rid of. Breathwork can be extremely pleasurable throughout and indeed is at its greatest effect when it is at its most pleasurable, as the Breath Alchemy Technique will teach you.

I am the founder of The Breath Alchemy Technique. Breath Alchemy is using breathwork with the Five Step Harmonizing Method. The Five Steps eliminates the all the guesswork entirely. You can easily learn to apply the Five Steps in one session with my guidance. With a little more preparation time before launching into the session itself, it will make every session you have that much more efficient and comfortable and is well worth it.

Breath Alchemy, as taught in private Skype sessions, is breathwork in its’ most advanced form. This means it is easy to learn how to do it for yourself and to create emotional resolution with 100% reliability.